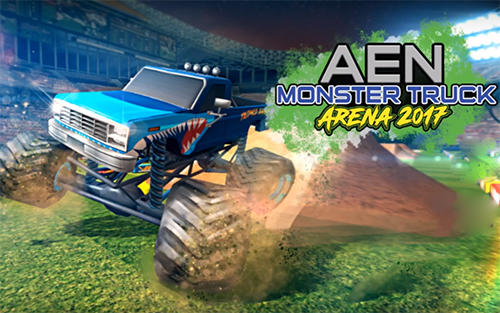 AEN monster truck arena 2017 – get into a powerful truck and take it across arenas full of various obstacles. Complete hard stunts. Demonstrate your driving skills on the tracks of this engrossing Android game. Step on the gas to speed up your truck to maximum speed. Complete breathtaking trampoline jumps. Fly through the burning circles. Break brick walls and other obstacles on your way to the finish. Don\’t crush your car moving to your aim. Gather a truck collection and upgrade them.

0
Xtreme racing 2: Off road 4×4 – control the movement of a RC car going along a hard ...
END_OF_DOCUMENT_TOKEN_TO_BE_REPLACED