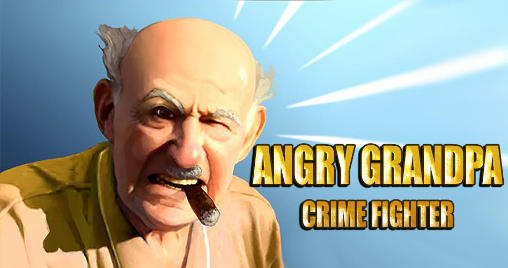 Angry grandpa: Crime fighter – help an old war veteran clear his block from street crime. Arm and fight the bandits. The main character of this game for Android is tired of the fact that the streets of his city are controlled by gangs. He takes the hidden gun and goes to war with criminals. Guide the hero through various locations. Sneak up onto enemies and open fire from a revolver, shotgun, or assault rifle. Steal tractors and sports cars. Buy more powerful weapons and equipment and take control of the city.

0
Vast survival – go across wild terrain and try to survive being surrounded by wild nature. Fight against ...
END_OF_DOCUMENT_TOKEN_TO_BE_REPLACED

0
Figaro Pho: Fear of aliens – help the hero kidnapped by the evil aliens escape from the pursuers ...
END_OF_DOCUMENT_TOKEN_TO_BE_REPLACED