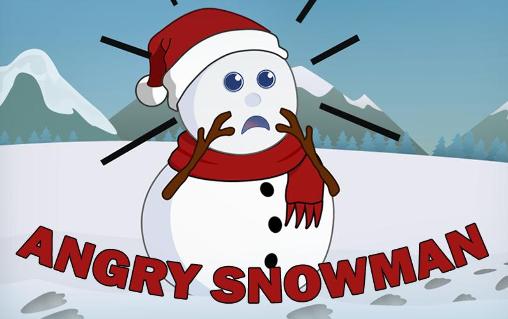 Angry snowman – help the snowman recover his carrot nose from the rabbits. Shoot snowballs at unbearable rabbits sitting on different platforms and shoot them down. Defeat the cunning rabbits in this Android game. Rabbits are hiding behind various obstacles on platforms, hanging at different heights. Many rabbits are dressed in funny costumes. Snowman has to throw snowballs kick the rabbits off the platforms. When all the rabbits are down you\’ll beat the levels. To throw a snowball, you need to swipe in the direction of the enemy.

0
Smashy road: Wanted – go behind a wheel of a fast car and try to escape from the ...
END_OF_DOCUMENT_TOKEN_TO_BE_REPLACED