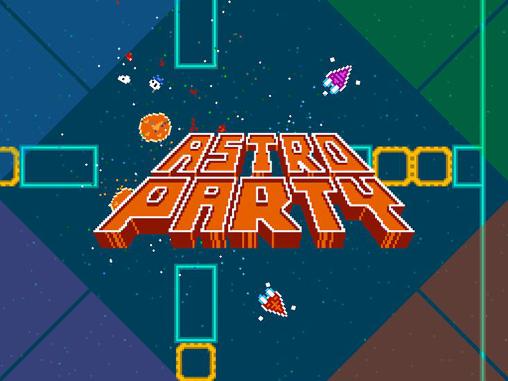 Astro party – control a spaceship moving through a battle arena and trying to destroy enemy ships. Avoid various obstacles. In this dynamic game for Android you\’ll fight your friends. One device can be used by up to 4 players at a time turning it into an arena for an epic battle. To control the ship you only need 2 buttons. Try to approach the enemy ship from the stern and destroy it with your lasers. Be careful and don\’t get shot from guns of your opponents.

0
Rush hour assault – go behind a wheel of a fast car with powerful weapons. Take part in ...
END_OF_DOCUMENT_TOKEN_TO_BE_REPLACED

0
Mad racers – drive a powerful SUV along wild and deserted locations with hordes of bloodthirsty zombies and ...
END_OF_DOCUMENT_TOKEN_TO_BE_REPLACED

0
Battlefield interstellar – take part in a harsh way of the future fighting for the interstellar empire. Fight ...
END_OF_DOCUMENT_TOKEN_TO_BE_REPLACED