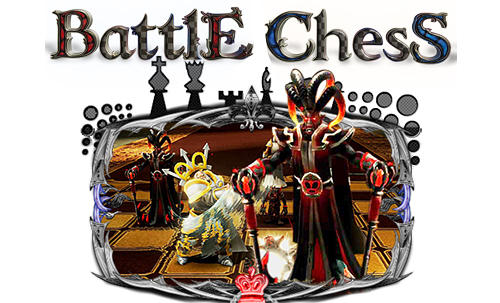 Battle chess – play chess moving animated figures made as warriors across the board. Defeat strong opponents with the help of correct strategy. This Android game will allow you to look at traditional chess from different side. You have sets of figures available. They are represented by barbarians, dwarfs and skeletons. The figures will move across the board according to your orders. Change camera mode to watch the battles from different angles. Play against computer, fight against your friends on one device, compete with other players.

0
Trainers of Kala – collect cards with powerful creatures and destructive spells. Use cards in the battles against ...
END_OF_DOCUMENT_TOKEN_TO_BE_REPLACED

0
Knight solitaire 2 – play patience and get a chain of cards, remove cards you don\’t need and ...
END_OF_DOCUMENT_TOKEN_TO_BE_REPLACED