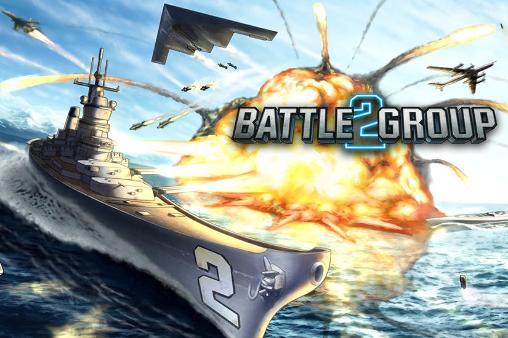 Battle group 2 – command a squadron of modern military ships. Go to different parts of the global ocean and fight pirates. In this game for Android you\’ll fight against the terrorist organization calling itself the Talon. The villains have a fleet of powerful ships with air support. Do dangerous combat missions in different parts of the world. Command a formation of aircraft carriers and warships of other types. Sink enemy ships, shoot down planes and helicopters, do missile attacks on military bases.

0
Stunt bike challenge 3D – ride a bike at mad speed along a difficult track as a motorcyclist. ...
END_OF_DOCUMENT_TOKEN_TO_BE_REPLACED

0
Legacy of the ancients – online strategy of the Middle Ages times, where you will rein your kingdom ...
END_OF_DOCUMENT_TOKEN_TO_BE_REPLACED