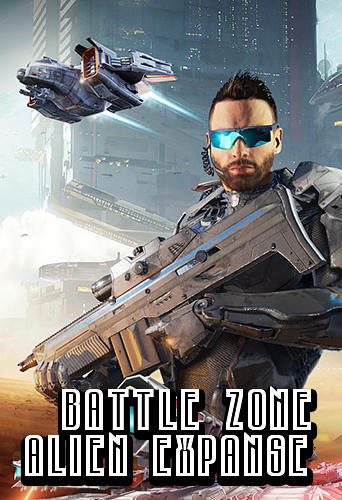 Battle zone: Alien expanse – build a military base, defend from aliens and other enemies, get valuable resources, attack enemy bases. This exciting Android game will take you to the nearest future. Natural resources of your planet finished and the world plunged into chaos and anarchy. Different groups of people fight for the control over resources, moreover, there is a threat of external aggression. Lead your own fraction and bring some order to the chaos of war. Find allies who will help you in the battles. Develop your army and technologies.

0
Vast survival – go across wild terrain and try to survive being surrounded by wild nature. Fight against ...
END_OF_DOCUMENT_TOKEN_TO_BE_REPLACED

0
Trainers of Kala – collect cards with powerful creatures and destructive spells. Use cards in the battles against ...
END_OF_DOCUMENT_TOKEN_TO_BE_REPLACED