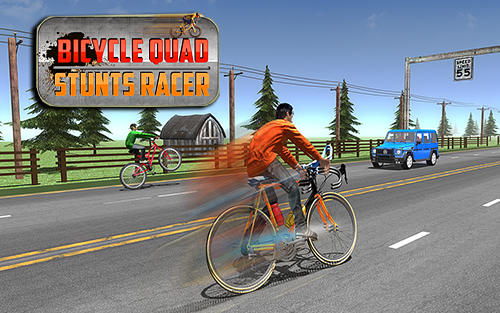 Bicycle quad stunts racer – get onto a sports bike and rush along the city streets and busy highways avoiding accidents and outrunning opponents. Become the best bicycle racer on interesting tracks of this Android game. Work the pedals and hold the handle bar harder. Maneuver in the stream of transport and try not to crash against one of the cars coming at you. Leave other bikers behind and win the race. Spend the received reward for buying new bikes and spare parts for them. Change the color of your bike to your liking.

0
Choplifter HD – you are a member of the international rescue team and your task is to carry ...
END_OF_DOCUMENT_TOKEN_TO_BE_REPLACED