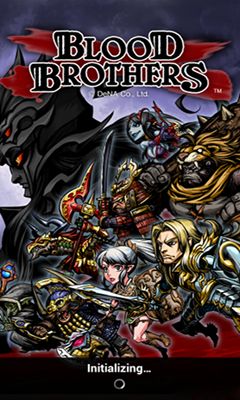 Blood Brothers – Once, the world was divided into two halves, one of which belonged to vampires, and the second to people and each half had the king. And everything was good until the king of people didn\’t have a desire to take the whole world entirely. Vampires lost in this fight… You should revive the vampires fallen during the fight to revenge mankind.

Features:eight heroes on a choice;
more than 400 types of beings;
interesting maps;
conventional weapons and ancient magic;
evolution of characters;
authorization through Mobage or Facebook;
help of friends.

0
Talking Tom\’s bubbles – shoot colorful bubbles at the top of the screen from your cannon. Match 3 ...
END_OF_DOCUMENT_TOKEN_TO_BE_REPLACED