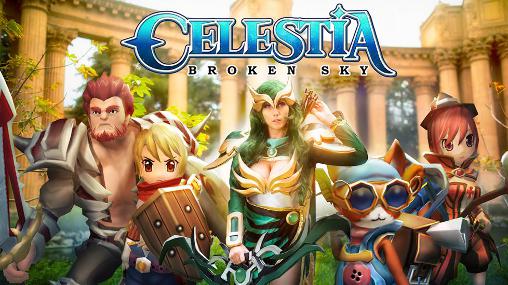 Celestia: Broken sky – restore the world that\’s been divided into pieces by a war with the evil empire. Lead a party of brave heroes and fight evil sorcerers and demons. Save the world of this Android game from total destruction. Embark on an exciting trip through magical lands. Fight the forces of darkness and win intense duels. Use tactics and unique abilities of your characters before each fight. Call friends for help and together defeat strong foes. Prove your supremacy in exciting battles with other players.

0
Beastopia – create a party of sentient animals, each with its class, abilities, and weapons. Explore the world ...
END_OF_DOCUMENT_TOKEN_TO_BE_REPLACED

0
Battle of fates – take command over a squad consisting of powerful warriors, mighty sorcerers and other heroes. ...
END_OF_DOCUMENT_TOKEN_TO_BE_REPLACED