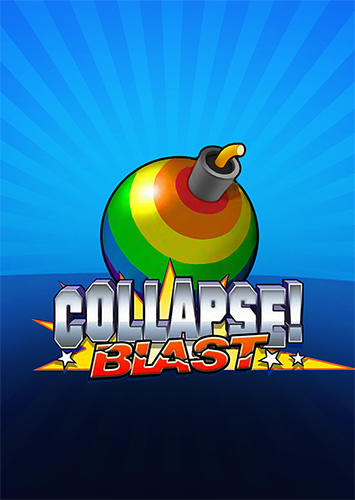 Collapse! Blast: Match 3 – blast blocks appearing on the screen. Tap groups consisting of 3 and more identical blocks to destroy them. Demonstrate your logic skills and attentiveness destroying blocks in this Android game. Lines of blocks will appear in the bottom of the screen. Find groups consisting of maximum identical blocks, blast them with one tap of your finger. Think over your actions taking into account the next appearing line. Unlock various power-ups which will help you complete levels easier.

0
Bridges – build different railroad bridges and run trains on them. Try how it\’s like to be an ...
END_OF_DOCUMENT_TOKEN_TO_BE_REPLACED

0
Ninja kid run – control a young ninja running at full speed along the streets of a small ...
END_OF_DOCUMENT_TOKEN_TO_BE_REPLACED

0
DR.Slender Episodio — 1 — try to get out of a gloomy place where Slender lives. Solve puzzles ...
END_OF_DOCUMENT_TOKEN_TO_BE_REPLACED