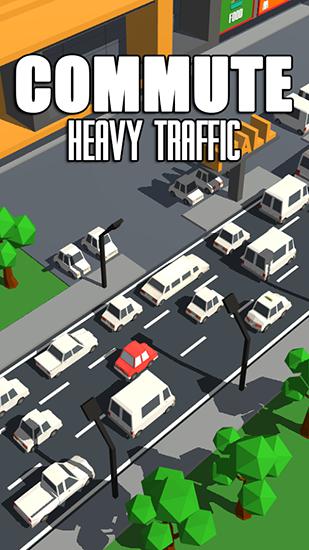 Commute: Heavy traffic – drive your car through busy streets of a huge city. Carefully move forwards and and try to avoid accidents. This simple but addictive game for Android will take you to near future. All of the traffic is controlled by computers, but it didn\’t save the city from traffic jams. You drive an old car with a manual controls. Tap the screen to move, brake at the right time. Move with other cars on the road. Try to avoid accidents for as long as possible.

0
Louie lucha – tap tiles sliding on the strings placed in the bottom of the screen. In this ...
END_OF_DOCUMENT_TOKEN_TO_BE_REPLACED

0
Sir Tincan – help a young knight fulfil many orders of the king and cope with various difficulties ...
END_OF_DOCUMENT_TOKEN_TO_BE_REPLACED