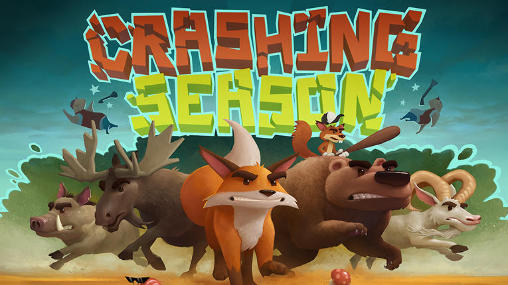 Crashing season – help different animals fight against evil hunters and bosses. Control running heroes, collect gold, and throw enemies off their feet. Lead animal fight for justice in this game for Android. Control a running hero in forests, prairies, and other locations. Make dizzying maneuvers and change direction to avoid danger and collect valuables scattered on the level. Speed up and attack enemies when they don\’t expect that. Buy funny costumes and accessories for your characters.