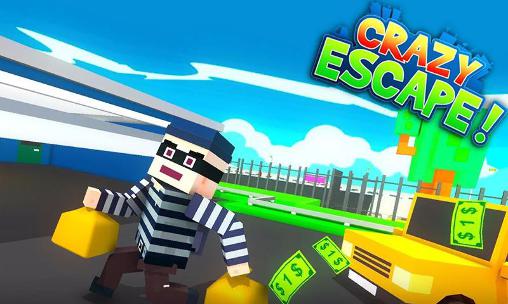 Crazy escape: Awesome chase – help the lucky robber escape from the police after a bank robbery. Drive a car through busy city streets. Escape from the police chasing you racing along tracks of this game for Android. Your task is to take robber\’s car to a safe shelter. To do this carefully watch the road and avoid collisions with other vehicles or obstacles. Don\’t forget to look at the map to select a safe route. Get rewards for completing missions and buy new cars.

0
Town jump – control a jumping character. Tap the screen of your device in time to make the ...
END_OF_DOCUMENT_TOKEN_TO_BE_REPLACED