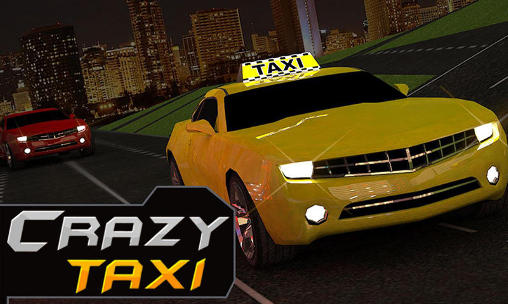 Crazy taxi driver: Rush cabbie – drive a fast taxi through the city streets. Pick up passengers and take them to the destination using the shortest route possible. In this Android game you have to prove that you are the best and the craziest taxi driver in the city. Transport passengers as quickly as possible. Drift on sharp turns, drive on the oncoming lane, and so on. But be careful and don\’t get into accidents. Earn money and unlock more powerful cars. Explore the city and find the best routes.

0
Stunt bike challenge 3D – ride a bike at mad speed along a difficult track as a motorcyclist. ...
END_OF_DOCUMENT_TOKEN_TO_BE_REPLACED