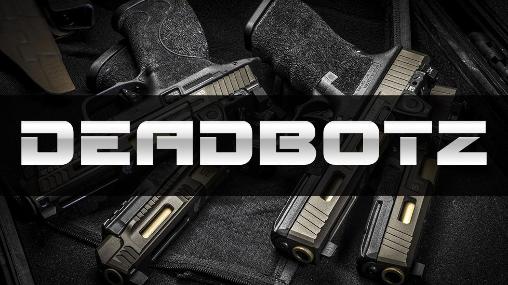 Deadbotz – fight crowds of battle robots of different types. Move around the battlefield using covers and destroying mechanical enemies with accurate shots. In this game for Android you need to enter secret military facilities. Hack computers and disable defense systems. Fight an army of different drones and robots defending the base. Try to get to the teleporter. Carefully look around, dodge enemy fire, be constantly on the move, and keep firing your assault rifle and other weapons.

0
Zopa: Space island – control 4 cyborg bunnies who got to a space island. Defeat a variety of ...
END_OF_DOCUMENT_TOKEN_TO_BE_REPLACED