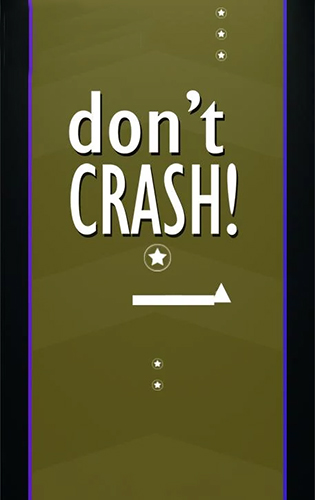 Don\’t crash – control the flight of a small triangle rushing forward along endless track full of numerous obstacles and dangers. Test your reflexes and attentiveness during the flight in this simple but engrossing Android game. Move the triangle from one side to another to avoid crashes with square blocks you will meet on the way. Try to pick up as many little stars as you can. Pick up useful power-ups such as a shield, for instance, which will allow you to crash obstacles. Set records.

0
Epic fall – control a treasure hunter sliding down the stone duct hidden in the depths of an ...
END_OF_DOCUMENT_TOKEN_TO_BE_REPLACED

0
Partyrs – help amusing characters throw fun parties where everyone can find something to do. Find out what ...
END_OF_DOCUMENT_TOKEN_TO_BE_REPLACED