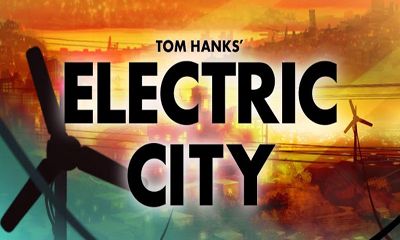 Electric City – A NEW DAWN – this game is based on the cartoon serial of Tom Hanks. Our civilization destroyed itself almost completely, and now with a small group of survived you should restore it. Start building up the city and competently operate resources. Leaning on your instincts and experience, try not to repeat mistakes of the past.

Features: Build the city and operate all its resources.
Supervise population, electric power and morals.
Watch and operate all activity (legal and illegal!)
In the process of advance, broaden the city to 9 bright districs.
Unblocked elements.
Simulation of day and night.

0
Legacy of the ancients – online strategy of the Middle Ages times, where you will rein your kingdom ...
END_OF_DOCUMENT_TOKEN_TO_BE_REPLACED