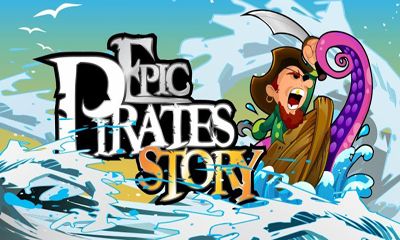 Epic Pirates Story – the duke A.Blizzardo, an angry pirate King, who terrorizes the Caribbean Basin. You have to revenge him, because he killed your father. Your time came to become a great leader and to collect a team from the tempered pirates! On your way there will be various difficulties, fights with barracudas, mermaids, strange undead, monkeys, Indians and terrible pirates. You begin on a lonely island, having a small boat. Then you have to develop your city and to collect your own team, which powers will be sufficient to eliminate the duke A.Blizzardo. Collect powerful weapon, build mad buildings, hold cheerful events and become the King of Pirates!

0
MTB downhill: Multiplayer – get onto a sports bike. Rush across steep hills. Cover a hard track at ...
END_OF_DOCUMENT_TOKEN_TO_BE_REPLACED

0
Fishing town – catch fish in clear sea water and other water bodies. Use different tack and get ...
END_OF_DOCUMENT_TOKEN_TO_BE_REPLACED