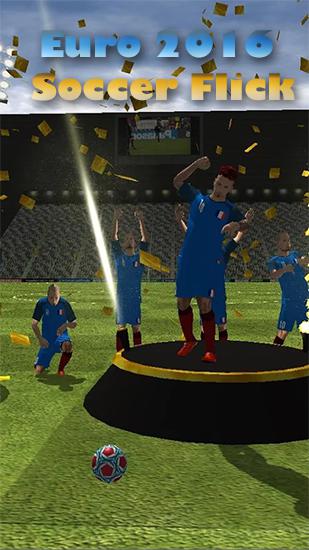 Euro 2016: Soccer flick – deliver powerful hits against the gates of your opponent with one move of your finger. Score goals and win hard soccer matches. Take your favorite national team to the victory in Euro championship. In this Android game you can create a unique soccer player, choose his appearance, uniform and accessories such as sunglasses. Swipe the screen with your finger to determine the ball trajectory. Outwit a goalkeeper and score a goal. Win matches, buy new balls and uniform.