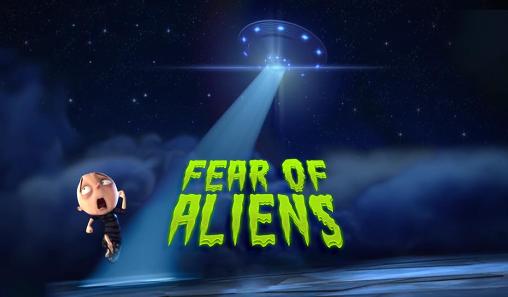 Figaro Pho: Fear of aliens – help the hero kidnapped by the evil aliens escape from the pursuers and get home. Guide him through levels full of danger. The protagonist of this game for Android, a guy called Figaro, suffers from many different phobias. Among them are the fear of aliens. Unfortunately, hero\’s worst fears came true and he was abducted by aliens. Your task is to guide him through maze-like location on a distant planet. Escape from the aliens and alien monsters. Jump along platforms and avoid traps.