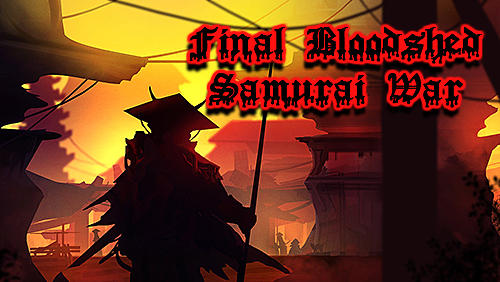 Final bloodshed: Samurai war – help a fearless samurai defend his village from the attacks of insidious ninja, enemous samurai, archers and other enemies. Take the main hero of this Android game through many battles and bloody fights. Help him avoid tricky traps and overcome obstacles. Be ready to reflect the attacks of numerous enemies attacking the samurai from all the sides. Apply unique skills fighting with the help of your katana and make deadly combo, win the battles. Stay away from archers attacking from long distance.

0
Devilian – fight against hordes of demons and other monsters. Apply destructive combo skills and unique abilities to ...
END_OF_DOCUMENT_TOKEN_TO_BE_REPLACED

0
Trainers of Kala – collect cards with powerful creatures and destructive spells. Use cards in the battles against ...
END_OF_DOCUMENT_TOKEN_TO_BE_REPLACED