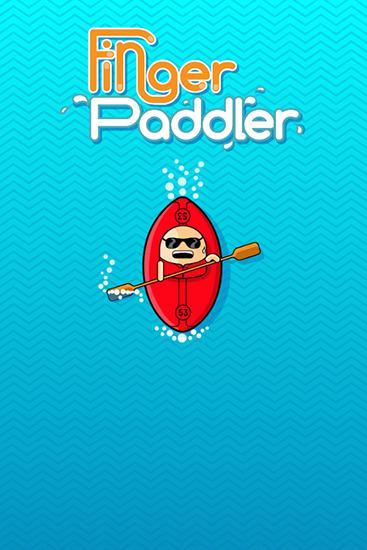 Finger paddler – control a brave rower moving along a fast mountsin river on his kayak. Guide the hero as far as possible and avoid crushing into stuff. Show your excellent reflexes and speed of your fingers in this simple and fun game for Android. Your task is to guide the hero as far as possible rafting down the river. The path of the fearless hero is blocked by annoying ducks. If you crush into a duck your boat will crush and the game\’ll end. Set records and unlock new heroes.