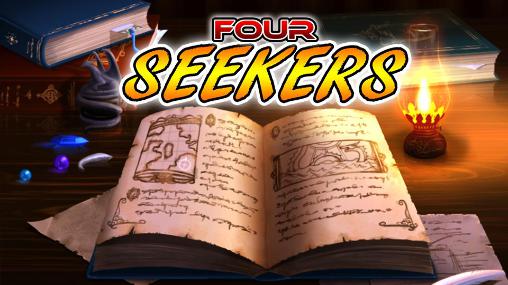 Four seekers – join a team of 4 brave heroes who challenged an evil gargoyle king. Help the heroes in a variety of battles and adventures. Explore the vast fantasy world of this game for Android with fearless heroes. Guide this squad through the wild lands, dark dungeons, and impregnable castles. Fight many monsters and mythical creatures. Defeat the sinister king and his army of servants. Save the civilians captured by the villains. Use hero\’s unique military skills and magic.

0
Chaos combat – control your character and guide it through many battles with horrible monsters and powerful bosses. ...
END_OF_DOCUMENT_TOKEN_TO_BE_REPLACED

0
Lord of zombies – create your own army of various zombies and fight many strong opponents that dare ...
END_OF_DOCUMENT_TOKEN_TO_BE_REPLACED