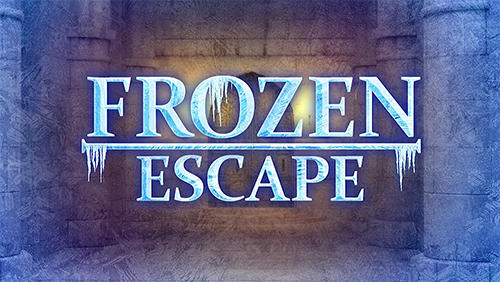 Frozen escape – try to escape from the locked rooms and halls of an ancient castle standing among eternal ice. Solve puzzles and look for useful objects. Apply your observation and logic skills to escape from the rooms of this Android game. Explore various rooms of a huge castle. Walk along twisted corridors, look into the dungeons and towers. Repaire broken mechanisms, find hidden keys, pick up various objects, solve logic puzzles. Reveal all secrets of a cold castle and find the way to freedom.