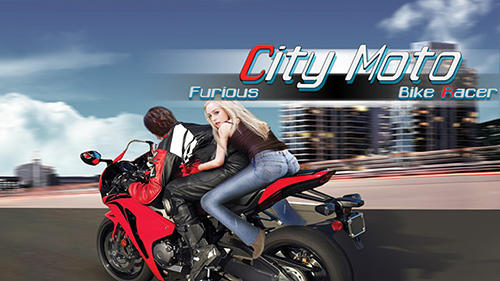 Furious city мoto bike racer – ride along busy city streets in a fast bike. Pick up your friends on the way, explore new districts of the city. In this Android game you can rush along fast tracks and streets full of various vehicles. Watch the road and try to follow traffic rules in order not to get into a car accident. Complete missions on carrying passengers. Check with a map and deliver a passenger to the destination point along the shortest route. Buy bikes with catchy design and excellent technical characteristics.

0
Chundos + turbo. The greatest races of all times are about to begin somewhere in Mexico. These are ...
END_OF_DOCUMENT_TOKEN_TO_BE_REPLACED