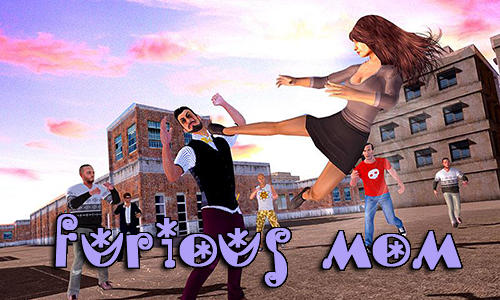 Furious mom – help a young woman clear the city out of bandits, prison escapees and other criminal elements. Crush enemies with powerful maneuvers of martial arts. The main heroine of this Android game decided not to wait for the police help and bring back peace and order to the city streets on her own. Take the heroine through many fights and battles against various opponents. Control moves of the character, don\’t let enemies come close, apply various hits, blocks, feints and other fighting maneuvers. Complete harder and harder missions in different districts of the city.

0
Tekken Arena – a fighting MMO strategy on android in Tekken world. Choose one of several fighters, and ...
END_OF_DOCUMENT_TOKEN_TO_BE_REPLACED