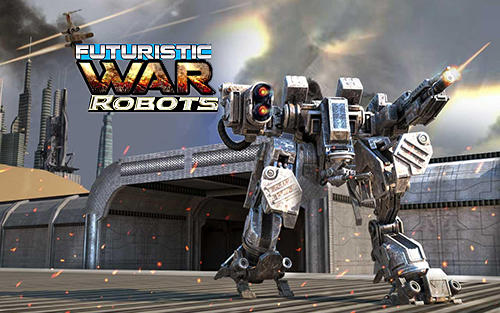 Futuristic war robots – get into a pilot\’s chair of a huge fighting robot and participate in hundreds of battles against various opponents. Take part in high technology war of the future in this Android game. You will control a fighting robot and complete dangerous missions in different corners of the world. Take the robot forward, maneuver to dodge enemy fire. Destroy enemy robots with the help of rockets, automatic guns and other weapons. Buy new robots having unique characteristics and weapons.

0
Invader Hunter is a space third-person shooter. The game describes the times of Mangus dictatorship. The rebels do ...
END_OF_DOCUMENT_TOKEN_TO_BE_REPLACED

0
Epic fall – control a treasure hunter sliding down the stone duct hidden in the depths of an ...
END_OF_DOCUMENT_TOKEN_TO_BE_REPLACED

0
Gunship glory: Battle on Earth – help out a spaceship with powerful weaponry in battles with alien fleet. ...
END_OF_DOCUMENT_TOKEN_TO_BE_REPLACED