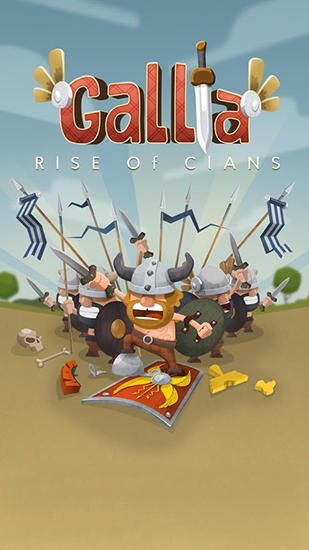 Gallia: Rise of clans – help the brave Gauls defend their lands from the Roman legions. Shoot your catapult at the legionary and try to blow up as many enemies as possible. In this game for Android you\’ll be able to use your logic to fight the forces of the Roman Empire. Legions come in orderly rows, hiding soldiers behind colorful shields. You have to shoot your catapult to explode as many enemies as possible. To do that aim at groups of several same shields standing beside one another. Druid magic and potions will help you.

Guide for Play & Download Gallia: Rise of clans on PC,Laptop.

0
Vector is the best parkour simulator for Android and many of you have already played it in social ...
END_OF_DOCUMENT_TOKEN_TO_BE_REPLACED

0
Escape The Space is a simple, but interesting arcade game. Your task is to avoid asteroids and leave ...
END_OF_DOCUMENT_TOKEN_TO_BE_REPLACED

0
The Water kingdom is under the oppression of the King of Fire and only one hero can save ...
END_OF_DOCUMENT_TOKEN_TO_BE_REPLACED