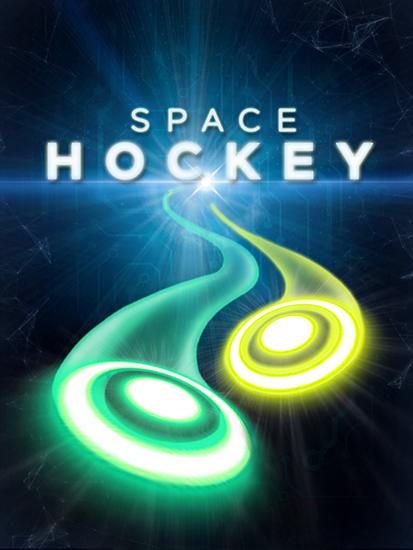 Glow air space hockey – play colorful air hockey. Move your finger on the screen and hit the puck trying to score goals into enemy\’s net. Show your great reflexes and observation skills in this dynamic game for Android. Take part in cosmic air hockey championship. Compete on bright fields, move the puck on the field scoring one goal after another, and don\’t forget about protecting your own goal. Challenges players from around the world or challenge your friends using one device.

0
Ships of fury – command your ship and furrow the troubled waters. Create a team of fearless heroes, ...
END_OF_DOCUMENT_TOKEN_TO_BE_REPLACED