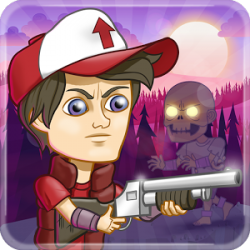 Run like lightning, shoot like crazy and jump higher than ever! In the new action game you have to break through the hordes of zombies using your deadly shotgun! This runner game will test you strength! Collect coins, shoot monsters and earn points, compete with friends. Prove to everyone that you are not afraid to challenge the enemy and survive in the game Gun Zombie Jump!

0
You can open cases cs go in this application. The collecting the rarest weapon is allowed.If you played ...
END_OF_DOCUMENT_TOKEN_TO_BE_REPLACED