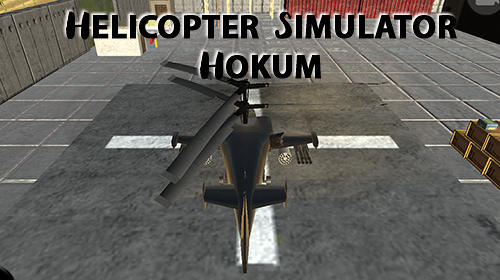 Helicopter simulator: Hokum – fly a modern battle helicopter. Rush over a desert, destroy air and ground targets with the help of powerful weapons. In this exciting Android game you will participate in hard combat missions. You are going to defend your base from the attacks of various enemies. Besides, you will experience observation flights. Find an enemy base, destroy systems of anti-aircraft defense and fortifications. Destroy fighting machinery of the enemy. Apply missiles and automatic guns. Become a professional pilot.

0
Choplifter HD – you are a member of the international rescue team and your task is to carry ...
END_OF_DOCUMENT_TOKEN_TO_BE_REPLACED