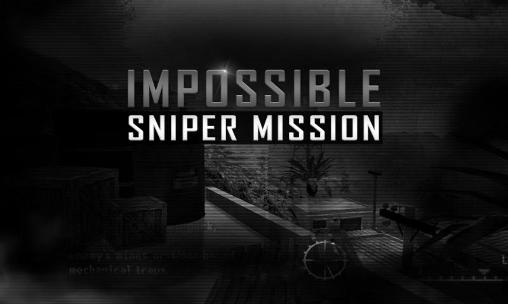 Impossible sniper mission 3D – do battle missions and destroy terrorists, bandits, and other dangerous enemies in different parts of the world. In this game for Android you are an elite sniper. There\’ll be tense battles in the streets, on the rooftops, on industrial sites, and in other locations. Creatively use the surrounding objects in the battle. Move from cover to cover and try to kill enemies with a single shot aiming for the head. Shoot down drones, buy and improve weapons.

0
Don\’t catch me – control the actions of a funny character running along the surface of a spheric ...
END_OF_DOCUMENT_TOKEN_TO_BE_REPLACED