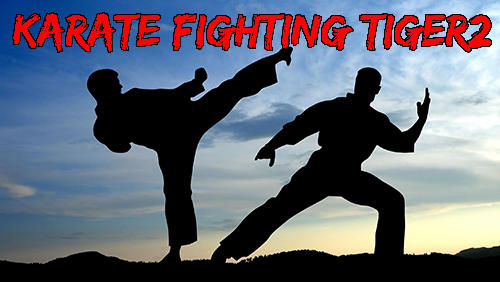 Karate fighting tiger 3D 2 – participate in martial arts tournaments, apply destructive karate meneuvers, defeat various opponents. Become an invincible karate master and prove the supremacy of your style in this dynamic Android game. Demonstrate your skills on the ring fighting against masters of different martial arts such as taekwondo, boxing, kung-fu and so on. Apply various hits, blocks and other fighting maneuvers. Increase strength, legerity and other characteristics of your character. Unlock new fighters, participate in prestigious tournaments.

0
Furious mom – help a young woman clear the city out of bandits, prison escapees and other criminal ...
END_OF_DOCUMENT_TOKEN_TO_BE_REPLACED