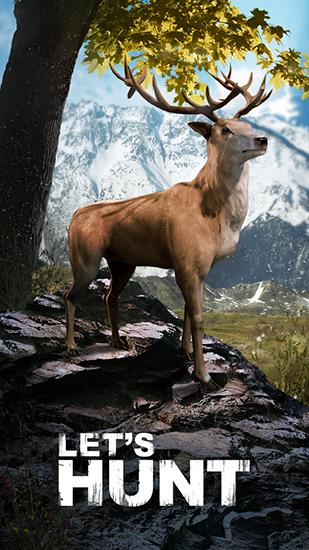 Let\’s hunt: Hunting games – travel different continents and hunt different animals. Hunt game and accurately shoot from different weapons. Prove that you are the best hunter in the world of this game for Android. Explore realistic hunting grounds in different parts of the planet. Hunt for birds, deer, fight bears, etc. Aim carefully and try to hit targets with one shot. Buy shotguns, rifles, hunting bows, and crossbows. Take part in various tournaments and win prizes.

0
Lord of zombies – create your own army of various zombies and fight many strong opponents that dare ...
END_OF_DOCUMENT_TOKEN_TO_BE_REPLACED