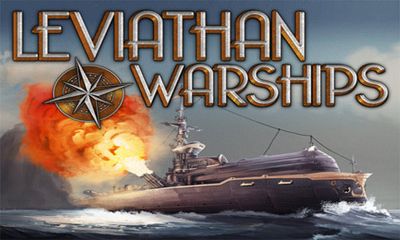 Leviathan warships – improbable step-by-step strategy. Construct your military fleet and battle against other players or against artificial intelligence.

Features:Editor of fleet with a choice from 11 ships and 16 types of arms
3 fractions: Marauders, Commonwealth and Elite
Cooperative (4 players) campaign from 9 missions
5 special missions tests also available to passing in cooperative
Opportunity to save repetitions of fights
Cloudy savings allowing to continue the game on any device with any platform

Game demands cache downloading. How to install a game with cache?

0
Toy rush – create an army of toys and attack enemy bases. Don\’t forget to defend your own ...
END_OF_DOCUMENT_TOKEN_TO_BE_REPLACED

0
Battleloot Adventure is an interesting game combining humour, turn-based battles and role-playing elements. The adventure will lead you ...
END_OF_DOCUMENT_TOKEN_TO_BE_REPLACED