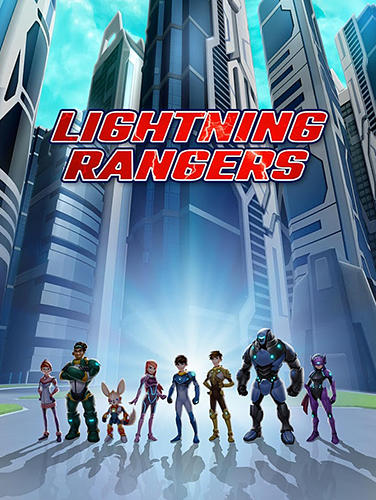 Lightning rangers – defend a peaceful city from hordes of backsliders. Build military base, gather a team of fantastic battle planes, destroy opponents. Participate in the war of future in this Android game. Take command over a squadrone of powerful battle planes with the help of a supercomputer. Take your command battle ship on the front line and support your aviation with fire. Build a base and expand it. Be ready for unexpected enemy attacks. Gather your air fleet and fly to attack enemy base. Bring new machinery to your fighting squadrones.

0
Devilian – fight against hordes of demons and other monsters. Apply destructive combo skills and unique abilities to ...
END_OF_DOCUMENT_TOKEN_TO_BE_REPLACED

0
Splendor – try to become the most successful trader of the renaissance. Send expeditions to different parts of ...
END_OF_DOCUMENT_TOKEN_TO_BE_REPLACED

0
Toy rush – create an army of toys and attack enemy bases. Don\’t forget to defend your own ...
END_OF_DOCUMENT_TOKEN_TO_BE_REPLACED