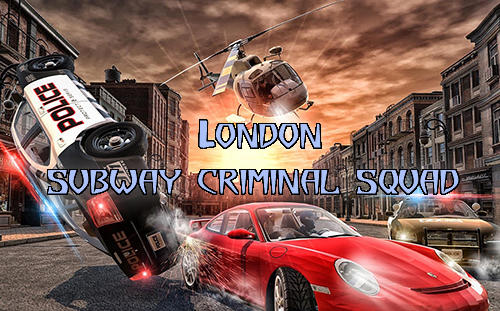 London subway criminal squad – be in charge of your own gang, commit thefts, murders and other crimes in London subway. Escape from police. Start your way to the top of the criminal world in underground tunnels of this Android game. Rush through the train carriages escaping from police. Commit thefts, crack bank machines and computer systems, get money, information and other valuable things. Exchange fire with guards and police officers. Get a reward for each completed mission. Drive different vehicles.

0
Lord of zombies – create your own army of various zombies and fight many strong opponents that dare ...
END_OF_DOCUMENT_TOKEN_TO_BE_REPLACED