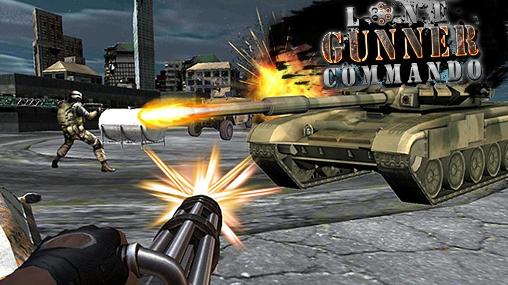 Lone gunner commando: Rush war – defeat terrorists and other dangerous enemies doing battle missions in different parts of the planet. Use a variety of weapons. In this game for Android you are an elite unit soldier. You\’ll fight on the city streets, enemy bases, and other locations. Shower the advancing enemies with bullets from your heavy machine gun and other weapons. Use missiles to destroy difficult targets and ask for air support from your allies. Don\’t forget to use first aid kits to regain health.

0
Invader Hunter is a space third-person shooter. The game describes the times of Mangus dictatorship. The rebels do ...
END_OF_DOCUMENT_TOKEN_TO_BE_REPLACED

0
Louie lucha – tap tiles sliding on the strings placed in the bottom of the screen. In this ...
END_OF_DOCUMENT_TOKEN_TO_BE_REPLACED