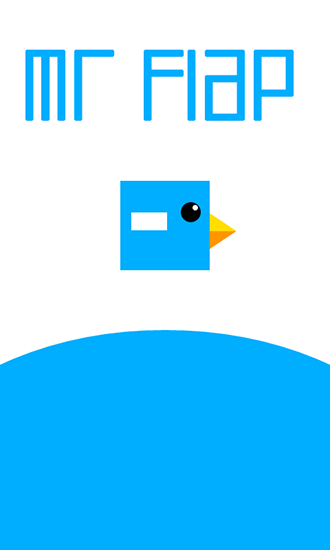 Mr Flap – help a funny square bird flying around the center of the screen. Control its flight and dodge obstacles on the way. Train your reflexes in this exciting Android game where you\’ll need to help the bird make as many complete circles around the center as possible. Touch screen to keep the bird in the air. Be careful, these are obstacles popping out of the center and sides of the level blocking your path. Don\’t let the bird crush into them.

4.Install Mr Flap for PC.Now you can play Mr Flap on PC.Have Fun!

0
Pick a wire – clear the screen from wires. You can only remove one at a time by ...
END_OF_DOCUMENT_TOKEN_TO_BE_REPLACED

0
Thick archer – help the thick archer defend his castle from the attacks of different monsters. Shoot from ...
END_OF_DOCUMENT_TOKEN_TO_BE_REPLACED

0
Labirinth – is an interesting addictive game for mobile gadgets in which you need to take the ball ...
END_OF_DOCUMENT_TOKEN_TO_BE_REPLACED