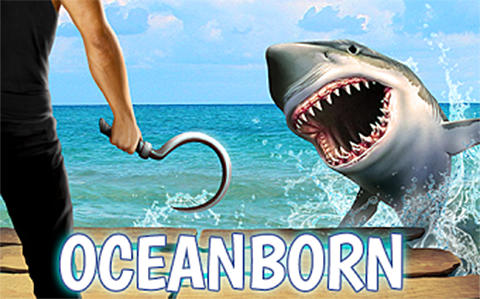 Oceanborn: Raft survival – try to survive in the middle of an endless ocean. Catch useful objects and resources from water, craft objects needed to survive. This Android game will take you on a raft, floating in the middle of the deep sea. Try to turn a little raft into a comfortable floating house. Look around in order not to miss different resources which will be brought to your raft by waves. Get a set of tools which will help you make your raft bigger and better. Fish, work on vegetable patches, avoid sharks.

0
A ninja outbreak. Ninja game – help ninja run through a variety of levels and defeat the enemy. ...
END_OF_DOCUMENT_TOKEN_TO_BE_REPLACED

0
Aliens drive me crazy – a fascinating adventure where you will resist to the aliens who have attacked ...
END_OF_DOCUMENT_TOKEN_TO_BE_REPLACED

0
Draw a Stickman: EPIC is a funny game in which you will draw a character and set off ...
END_OF_DOCUMENT_TOKEN_TO_BE_REPLACED