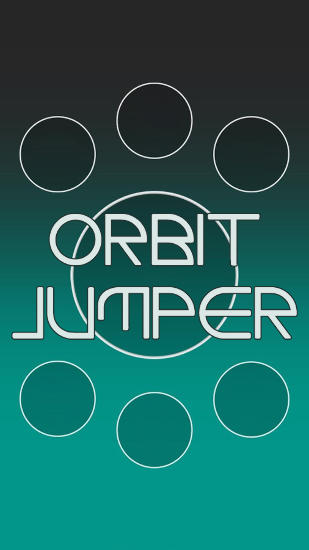 Orbit jumper – control a small glowing object moving in circles. Jump from orbit to orbit at the points where they touch. Travel through space in this game for Android. On the screen you\’ll see a lot of round orbits touching each other. You control an object that moves along one orbit. If you touch the screen at the moment when the space object is at the intersection of two orbits, it will jump to the next orbit. Practice, go through more orbits and set records.

0
Crazy Hamster. The winter is at hand and a crazy hamster forgot to lay in a stock. Now ...
END_OF_DOCUMENT_TOKEN_TO_BE_REPLACED