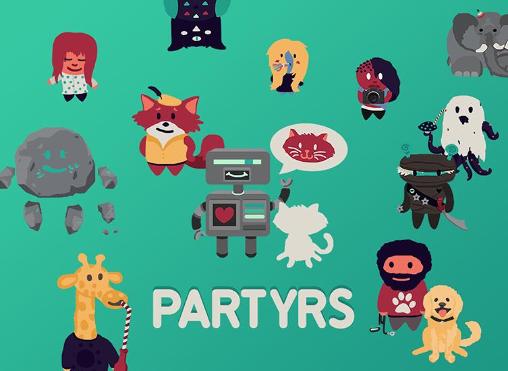 Partyrs – help amusing characters throw fun parties where everyone can find something to do. Find out what each character wants. Have fun at parties of this Android game, which are held in a house, in the woods, and even in space. Your guests are common humans and unbelievable creatures like aliens, a variety of animals, robots, etc. Tap the character to know what they want. Move the characters on the screen to the area where they can find what they wanted.

0
Bebop – dissolve in an amazing world of your imagination. You are waited for by fascinating adventures of ...
END_OF_DOCUMENT_TOKEN_TO_BE_REPLACED