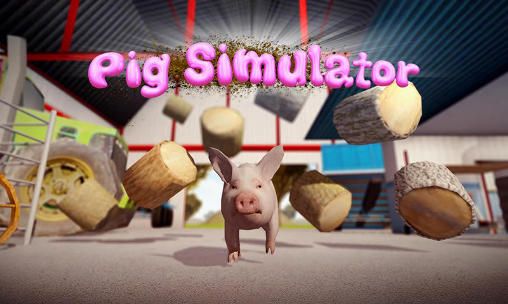 Pig Simulator – control a mad pig running around the farm and other locations devastating everything on the way. Destroy objects, buildings, knock down people. Guide the main character of this game for Android through the woods, farms, big city, and other broad levels. Do various tasks and watch the time, that is limited. Smash pumpkins and other vegetables in the garden. Break down the animal pens. Have fun on the city streets, buy funny costumes and change pig\’s appearance. Unlock new funny characters.