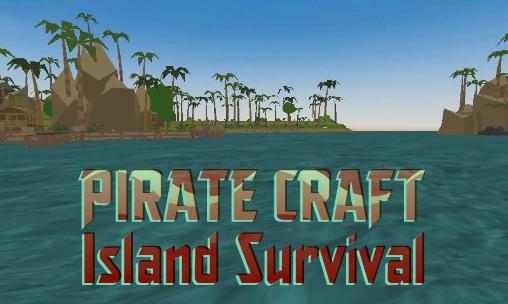 Pirate craft: Island survival – try to survive on an uninhabited island in the middle of the ocean. Fight dangerous predators and get useful resources. Look for hidden pirate treasure and uncover all the island secrets in this addictive game for Android. Walk along the beach, wade through thick jungles, climb mountain peaks. Explore every corner of the island and find resources necessary for survival. Create weapons and tools. Build a safe home. Hunt different game and gather edible plants. Defeat predators.

0
Zombie frontier 3 – fight the horrific zombies who captured all the cities of the planet after a ...
END_OF_DOCUMENT_TOKEN_TO_BE_REPLACED