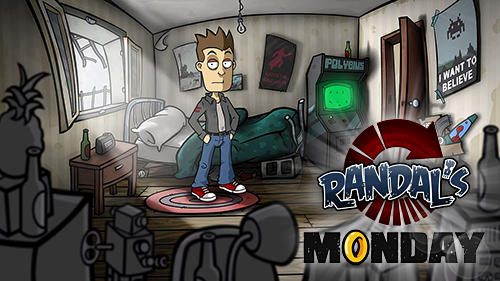 Randal\’s monday – take Randal across numerous unexpected locations and help him cope with a chain of issues. Don\’t forget to make fun of people around. Randal, the main character of this Android game, can\’t be called a nice person. He is lazy, he is involved in robberies, has no respect for colleagues and so on. But Randal has an excellent sense of humor which helps him cope with unpleasant situations. Start a journey across a big city together with a hero. The citizens do strange things. Solve puzzles you meet on the way and complete merry tasks.

0
Interfectorem – help a young girl carry her own investigation of the murder of her younger sister. Take ...
END_OF_DOCUMENT_TOKEN_TO_BE_REPLACED

0
The frostrune 2 – reveal the secret of the island near which your drakkar wrecked. Explore the abandoned ...
END_OF_DOCUMENT_TOKEN_TO_BE_REPLACED