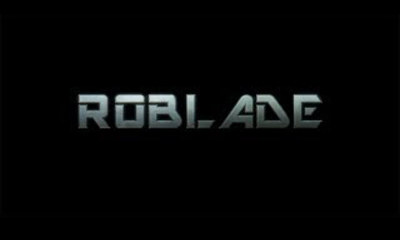 Roblade: Design&Fight. In the game you will have an opportunity to create a robot with your own hands. You also develop battle tactics and techniques of the robot. Defeat your rivals and earn coins, which you can spend for upgrading your robot; buy new details and weapons for it.

0
Boxxo – control a funny little square character and guide him through a variety of levels full of ...
END_OF_DOCUMENT_TOKEN_TO_BE_REPLACED

0
Aliens drive me crazy – a fascinating adventure where you will resist to the aliens who have attacked ...
END_OF_DOCUMENT_TOKEN_TO_BE_REPLACED