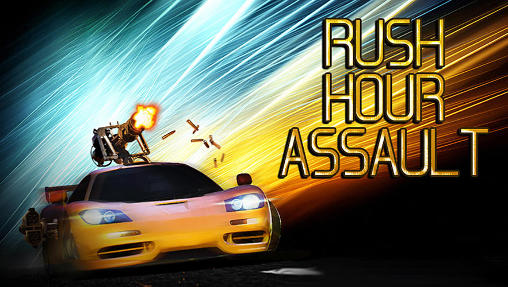 Rush hour assault – go behind a wheel of a fast car with powerful weapons. Take part in extreme street races destroying your opponents and obstacles on the way with fire.

In this game for Android you can show both your driving skills and marksmanship. Step on the gas and accelerate your race car to the speed limit. Tack in traffic and break through the police barriers. Explode enemy cars shooting machine guns, rocket launchers, and other weapons. Unlock new cars with unique parameters.

0
AEN monster truck arena 2017 – get into a powerful truck and take it across arenas full of ...
END_OF_DOCUMENT_TOKEN_TO_BE_REPLACED