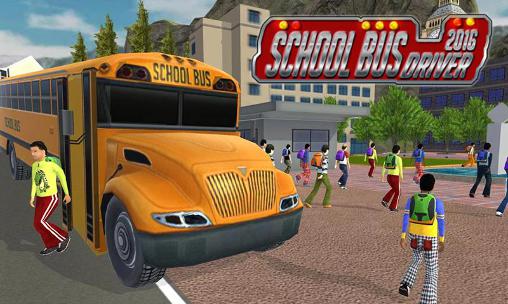 School bus driver 2016 – get behind a wheel of a school bus and drive through city streets. Pick up schoolchildren and get them to the school. Become a professional driver in this game for Android. Drive your bus along the winding mountain paths country roads and city roads. Follow the route from one stop to another. Collect all schoolchildren and bring them to class. Hurry but be careful and follow the traffic rules. Unlock new buses with unique features and designs.

0
Super city smash – build your own fantastic megalopolis, improve it, and defend it from enemies. Attack enemy ...
END_OF_DOCUMENT_TOKEN_TO_BE_REPLACED

0
Monster Loves You – a simulator of an amusing monster’s life.You will decide what he eats for a ...
END_OF_DOCUMENT_TOKEN_TO_BE_REPLACED