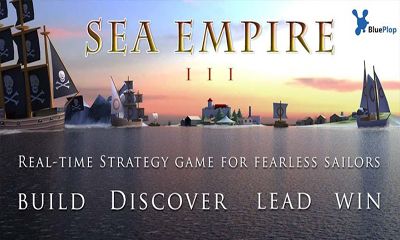 In Sea Empire 3 you are to go back a few centuries, when people used to actively explore the endless expanses of the oceans. As a captain of small fleet you will have to plough the seas and oceans in search of new islands. Be ready to new difficulties and a lot of work during your travel. Discover new lands and colonize the islands, build infrastructure and extract resources for further travels. Generally, the game is a real-time strategy with economic bias in which you will have to capture islands and develop small villages, meet with other colonizers and confront pirates.

0
Legacy of the ancients – online strategy of the Middle Ages times, where you will rein your kingdom ...
END_OF_DOCUMENT_TOKEN_TO_BE_REPLACED